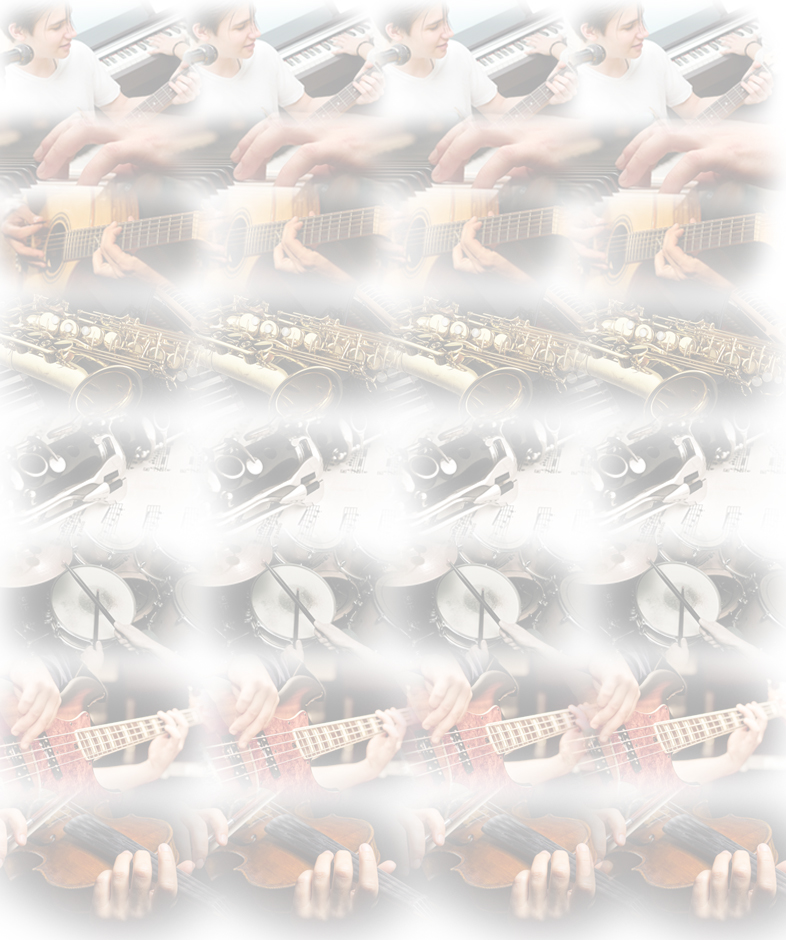 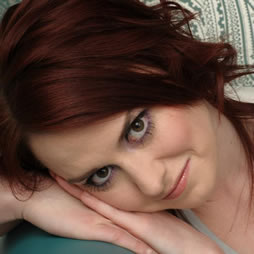 Emma has always had a great passion for singing since she appeared on stage at the early age of 5 where she has sung ever since.

Performing arts has been present in Emma’s life since an early age and has been on the stage in various roles in different musicals. She studied music at GSCE and A’level where she gained A’s in her singing performances.

Emma then went on to study Performing Arts at University of Wolverhampton where she gained a BA Drama and Performance degree in 2010.

Emma has got her Grade 8 Gold medal award(Musical Theatre singing).

Please be rest assured that here at M2K it is COVID-19 safe. See our measures in place below…